SA Airlink at a glance

Airlink is Southern Africa’s largest independent airline with more than 50 commercial jetliners operating throughout the region. In 2019, they carried 2 million passengers on more than 63,000 flights on 55 routes to destinations across nine African countries.

Airlink wanted to introduce a Leadership Development Programme (LDP) as a way of investing in its future leaders. Employees who showed leadership potential were nominated based on their performance in their current roles, and 74 employees were nominated to attend the LDP. Airlink could only accommodate 25 employees on the first intake of the LDP and so needed an objective means of selecting the 25 employees. 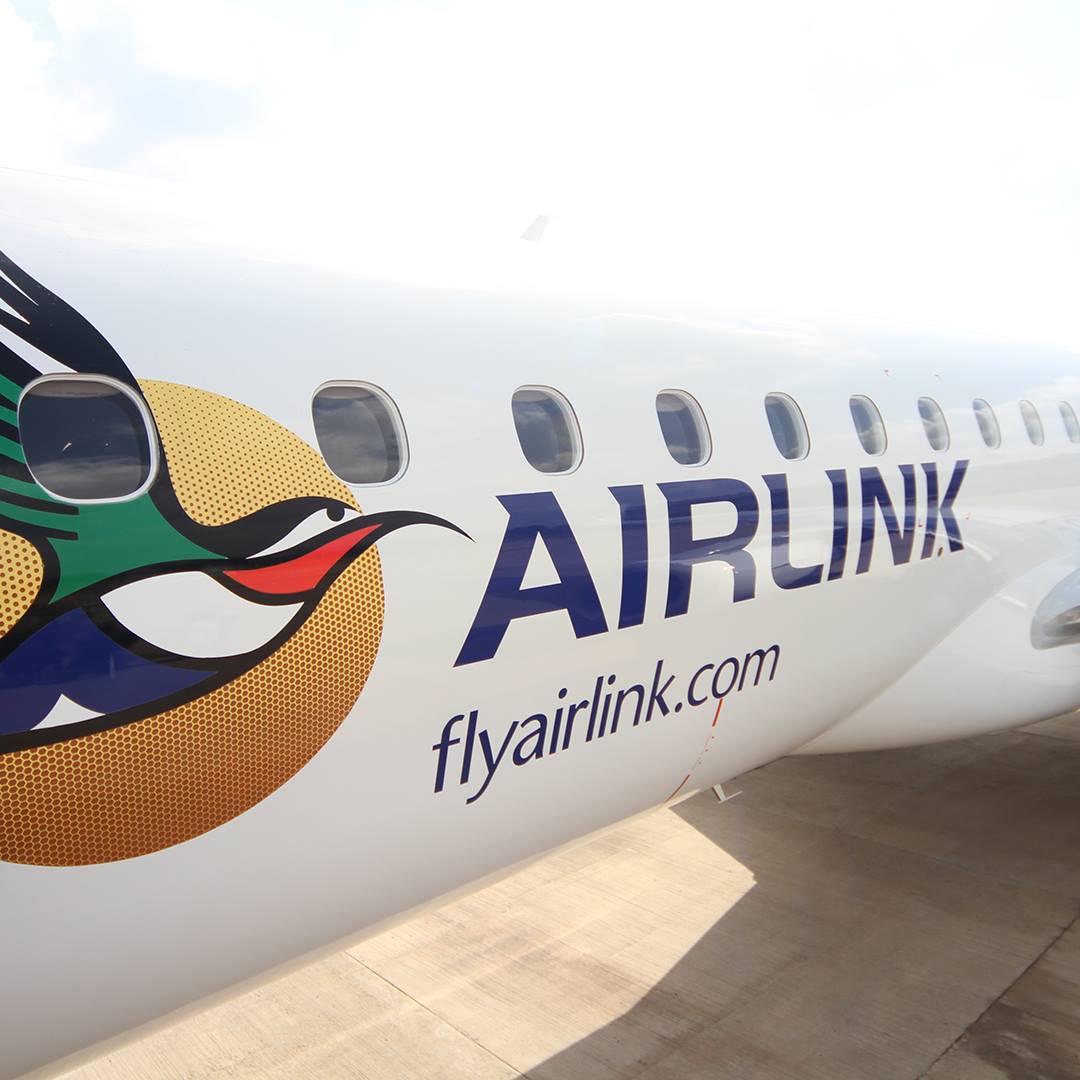 The HPTI measures personality traits proven to predict a person’s likelihood of success as a leader as well as possible risk for derailment. Employees could score a 1, 2 or 3 per HPTI trait:

The GIA measures a person’s aptitude and ability in order to predict a person’s response to training, mental processing speed, concentration and fast track potential. The employees could once again receive a score of 1, 2 or 3: 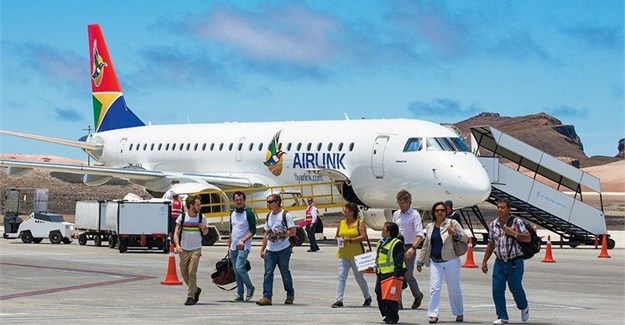 The Thomas psychometric assessment results assisted Airlink by providing them with valid and reliable information regarding each assessed employee’s leadership potential and trainability. They could therefore follow a fair and accurate process in selecting the 25 best ranked employees to attend their first ever LDP.

This was significant as employees with higher leadership potential and higher trainability were more likely to respond better to the content of the LDP and apply the insights learnt with greater ease. The cost of an LDP is substantial to the business and by using scientifically proven results to predict performance, the likely return on investment for Airlink on their LDP will be notable. 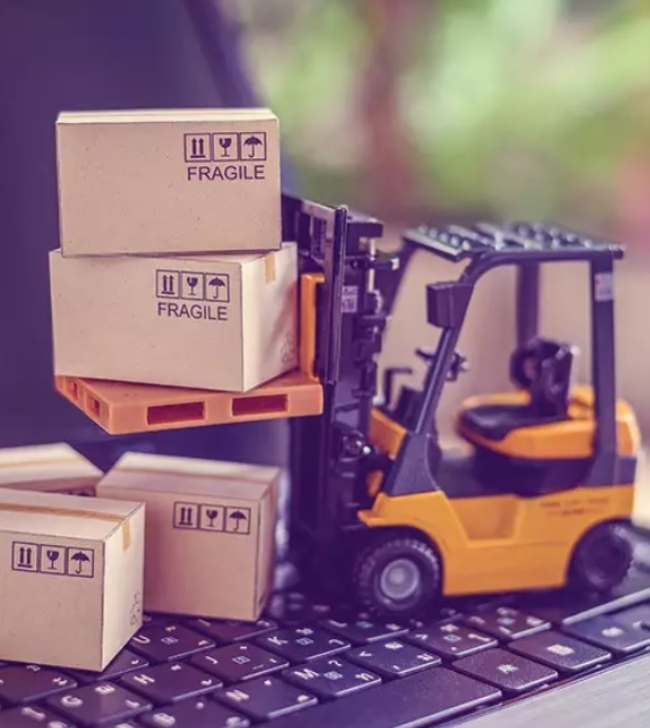 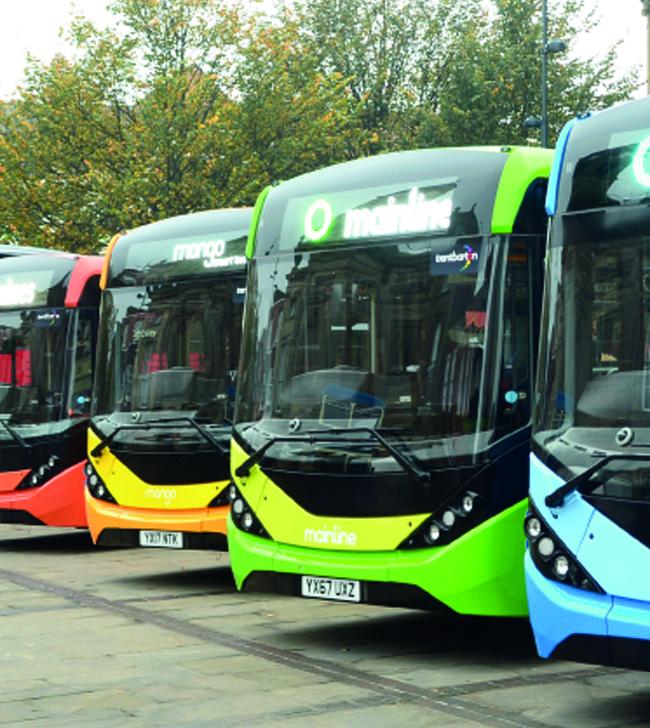 Increasing in value for money rating by 15%

For more than 23 years, Trent Barton has used Thomas assessments as part of their commitment to providing the most customer-focused approach to their service delivery.
PPA
Read more 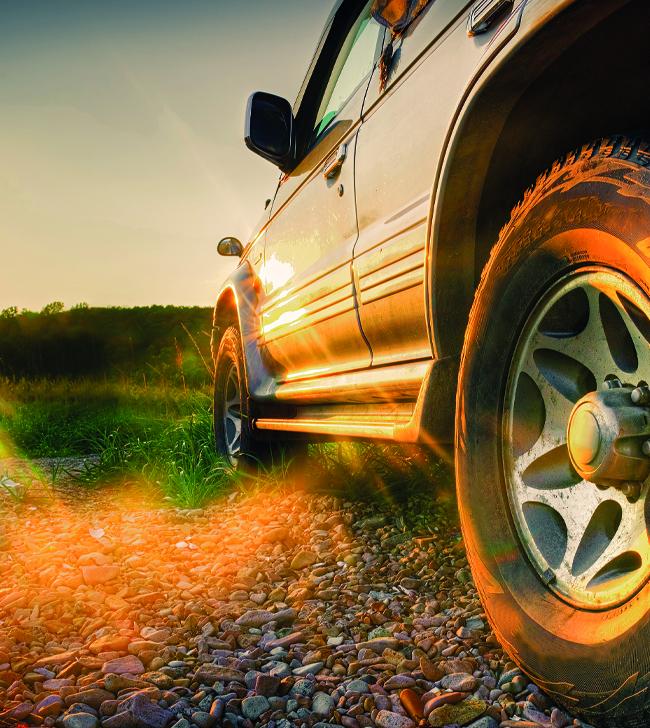 Silverlake has used Thomas assessments for over 10 years to recruit and develop the right people.
PPA GIA
Read more