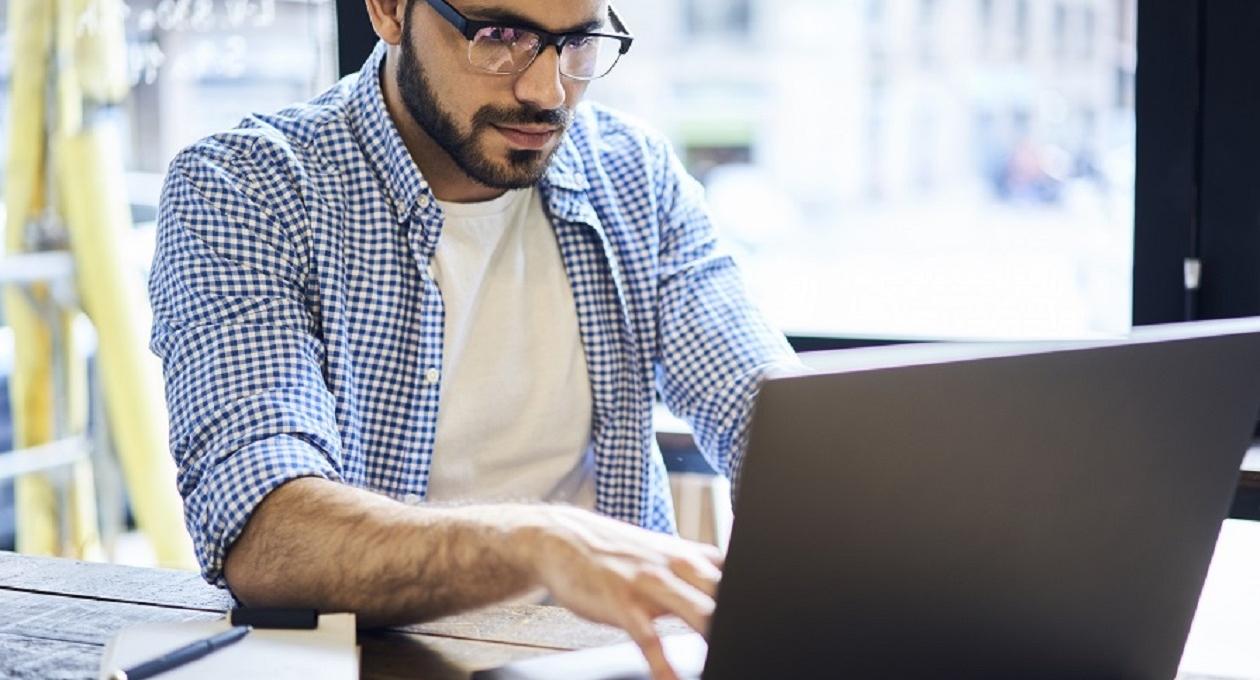 What are Psychometric Assessments?

Psychometric assessments have been an integral part of corporate recruitment for years.

Today, they are transforming recruitment strategies around the world at scale, delving much deeper into candidate psychology and providing more insightful information and data to employers than normally derived from CVs or interviews.

This Thomas guide was written to give you a clear overview of what psychometric tests are, the benefits of using them, and how the results of these are calculated to help employers make intelligent hiring decisions. We offer a suite of psychometric tests to suit all roles and businesses – take a look at the assessments area of the Thomas site for more information, or get in touch to find out how we can help you.

What are psychometric tests?

Psychometric testing aims to explore an individual’s suitability for an organisation by measuring traits such as intelligence levels, values and behaviours.

These types of psychometric tests tend to be time-limited and taken online, and are best completed in a calm and quiet setting. Much like an exam, aptitude testing will have correct and incorrect answers. A candidate’s score will determine their level of intelligence, and therefore their level of ability in relation to the role.

Personality tests usually have no strict time limit and no right or wrong answers, so they differ from aptitude tests. With these types of assessments, you’ll tend to rate scenarios or statements on a scale of how much or how little you agree with each one.

Why psychometric testing is used

Psychometric testing is used in recruitment to measure whether or not an individual is right for a certain role or organisation. Cost-effective, time-efficient and consistent, it’s especially useful for large scale recruitment drives – for example, graduate hiring – where a large number of applicants are whittled down to a shortlist.

By undertaking a job skills assessment test, values and how and why an individual may respond in certain situations, managers can compare candidates more quickly and more confidently before deciding whether or not to progress each candidate to the next stage.

Some of the main advantages of performing psychometric testing in recruitment include developing a deeper understanding of how candidates might behave as well as testing for certain traits (such as intelligence) more consistently and accurately. Psychometric tools can also be used to identify leadership potential earlier on in candidates and provide a benchmark against which future employees can grow and improve.

Psychometric testing is powerful in that it can provide lots of information about a person in a short space of time. As a result, employers can derive much more insight than if they performed face-to-face interviews alone.

The data produced from psychometric tools are designed to be completely objective. As a result, it provides many benefits, for example, an unbiased understanding of how a person might respond in high-pressure situations, such as working to strict deadlines or as part of a team. Different tests measure different things, all with the same common goal of determining role suitability.

The different types of psychometric assessments

Psychometric tools fall into two main categories – aptitude/ability testing and personality/behaviour testing. It’s beneficial to combine the two and carry these out along with traditional interview techniques – this is commonly seen at assessment centres when employers are selecting a shortlist from a large number of applicants.

There are several psychometric aptitude tests to choose from; some are more appropriate and relevant for certain roles. For example, an aspiring finance professional would unsurprisingly need to score highly in a numerical test, which will measure how well someone deals with numbers and at what speed. Take a look at the full list of aptitude tools below.

Behaviour testing, or personality testing, can measure character traits, preferences, behaviours and motivations, making them an excellent way to explore what makes a person ‘tick’ and how they’ll respond in certain situations. Emotional intelligence testing, meanwhile, assesses how aware an individual is of his/her emotions and those of the people around them. This type of test also looks at their ability to use emotion-based information to inform thinking, judgement and behaviour.

Psychometric tools measure aspects of cognitive ability and behavioural style/personality, which may be difficult to pick up solely from a face-to-face sit-down. During interviews, employers are often faced with nerves, time constraints and structured HR questions that don’t always paint an accurate or full picture of whether or not a candidate will suit a role.

By delving deeper into areas such as how well a person communicates, how quickly they process new information and how well they lead, employers have a lot more to work with when it comes to decision making. Let’s take a look at some of the things psychometric assessments measure in more detail.

Psychometric aptitude testing – what does it measure?

As we’ve discovered, aptitude tests measure an applicant’s cognitive abilities. Different tests can explore different areas, such as how a person responds to challenges within written extracts (verbal reasoning), how well and how quickly they deal in numbers (numerical) or how methodical their thinking is (diagrammatic and logical testing).

Personality/behaviour testing – what does it measure?

These types of tests measure the potential for leadership, how well an individual might work under pressure or as part of a team, and likely motivators in the workplace.

These tests are not just helpful when it comes to candidate selection, but can help individuals to be more successful once in-role. For example, they can indicate how well a certain candidate adapts their communication style when interfacing with specific colleagues.

Knowing a the different personalities of future employees can also be useful in team-building, where they can be matched with certain team members based on scoring. Such tactics ensure teams the development of teams that work well together, which in turn can serve to strengthen company culture.

How psychometric tests are calculated and scored

Psychometric tools use what we refer to as standardised scoring, which leads to much easier and more straightforward comparisons among candidates. In other words, an individual’s overall test score will be compared to a comparison group – one that’s either representative of the combined candidate group or the current post holder.

Let’s break this down a little more. An individual’s overall score is known as a ‘raw score’. So, if they answered six questions out of ten correctly, their raw score is 6/10. However, this isn’t very useful to an employer. Why? Because it doesn’t tell them how good the score is, or how well that individual performed against others.

To turn the raw score into what’s known as a comparison score, each score will be given a ranking, or, ‘percentile’. This then shows how a candidate has performed in relation to the rest of a group. Essentially, this way of scoring allows employers to see how well someone has performed amongst those with similar abilities, enabling a more seamless shortlisting process.

When it comes to behaviour/personality testing, while there are technically no right or wrong answers, an employer is able to review if a candidate’s working style will fit with that of the business, which is hugely important. It’s important to bear in mind that test creators do not set benchmarks. Organisations do so, which means they have complete control over ‘what good looks like’, ensuring they filter out the right people for the job.

All in all, psychometric testing can promise a much more reliable and consistent recruitment model when used alongside the traditional interview format, making for more candidate selection, decreased staff turnover and earlier identification of the future leaders in your business.

To find out more about what psychometric tools can do for you, check out the Assessments area of the Thomas website and contact us to find out how we can set up a framework for your recruitment or development strategy.