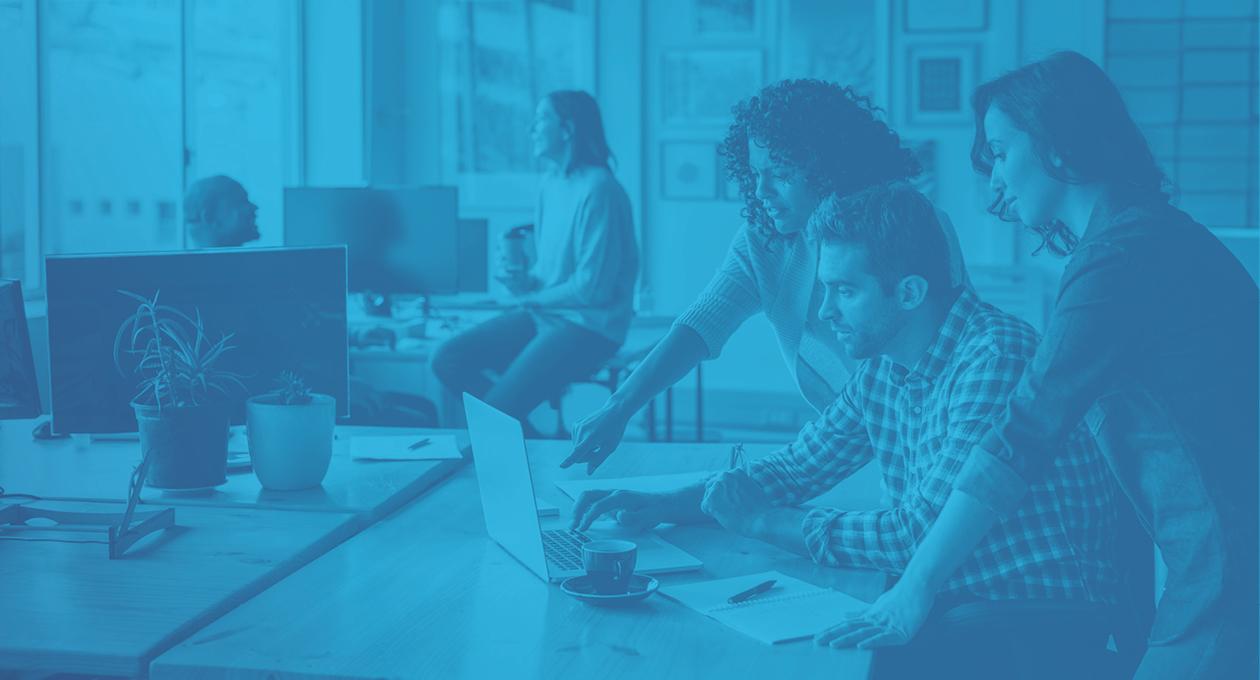 Why diversity in the workplace matters

PwC found that a company’s level of diversity is fundamental for talent attraction, with 80% of jobseekers taking this consideration. Diversity is a business imperative, and the global labour shortage has intensified competition for talent, yet organisations are still screening out diverse candidates. Top companies for diversity are more likely to financially outperform industry averages (McKinsey).

It takes just 0.1 seconds for the brain to form an opinion about someone, which means that your recruitment decisions are likely to be skewed by unconscious bias. For companies looking to reap the benefits of workforce diversity, the challenge is that these biases are largely unconscious, and operate regardless of our conscious intentions. What’s more, a tiny bias can have huge implications, especially for companies hiring at scale. According to research by Oregon State University, as little as a 1% gender bias in recruitment can result in 32 failed hires and a £2.3 million annual loss in productivity for firms recruiting 8,000 employees a year.

In a recruitment setting, ‘unconscious bias’ refers to social stereotypes formed outside of a hiring manager’s awareness when presented with information such as the gender, race, disability or age of a candidate. Since stereotypes are formed automatically, it is incredibly difficult to dispel them. People can be prone to believing that effective decision-making can be based on their intuition. But intuition feels innate to us because it relies heavily on unconscious biases. These can consist of our beliefs, stereotypes, attitudes and life experiences. All of this is likely to distort a hiring manager’s perception of a candidate.

Many companies seek to hire individuals who are aligned with their mission, culture and values. Whilst seemingly rational and innocuous, hiring for ‘complementary fit’ risks “cookie cutter” recruitment decisions that can inhibit problem-solving, innovation and ultimately profitability. It is important that hiring decisions based on complementary fit are made irrespective of demographic background in order to avoid constraining diversity. Conversely, some companies hire for ‘supplementary fit’, intentionally seeking divergent traits that bring new perspectives. Creativity, innovation and problem-solving are likely to flourish in this hiring environment. However, conflict may also increase and must be managed constructively.

What are the most common kinds of bias?

Psychologists study how cognitive biases shape, and often distort, the way we perceive the world. In uncertain situations such as recruitment decision-making, biases are more likely to distort our perceptions. One kind of bias often affects organisations in which the ethos is to hire people who are a good “culture fit” is affinity bias. Due to the tendency to favour those who are most like us, hiring managers in organisations with this hiring policy are especially at risk of “hiring in their image”. If an interviewee is similar to us, we are more inclined to hire them, regardless of their capabilities relative to other candidates, and their suitability for the role.

The tendency to gather evidence that confirms pre-existing expectations is known as ‘confirmation bias’, and typically involves emphasising supporting evidence whilst omitting contradictory evidence. This means that preconceived notions about the competencies of different social groups could rule out the best applicant, disadvantaging both candidate and company. ‘Halo effect’ is another type of cognitive bias in which an overall impression of a person influences how we view their character and abilities. If your initial impression is that someone is friendly, you are likely to assume that they would also be clever and good at their job.

How to beat unconscious bias in recruitment

Unconscious bias training was scrapped for British civil servants at the end of 2020 due to a lack of evidence that it improved workplace diversity. 45% of employers say their recruitment tools are ineffective at securing diverse talent (Robert Walters), and 67% of recruitment managers say that CVs are a poor indicator of future success (Cranfield School of Management). However, there are tools that recruiters can use to increase objectivity in hiring decisions and boost workforce diversity.

Blind CVs can be helpful for minimising confirmation bias relating to age, race and gender, but perceptions of prestigious education or work experience can still bias a recruiter. Creating a role profile that includes key behavioural traits and competencies at the outset of the process provides an objective measure of candidate suitability. Introducing psychometric assessments in the hiring process provides hiring managers with an objective measure of suitability.

Especially insightful areas to measure are candidates’ speed of learning and personality, which have been shown to be reliable predictors of future performance (MacCrae & Furnham). In today’s fast-paced work environment, a candidates’ speed of learning and cognition is a key success factor.  Rather than risking affinity, confirmation or halo bias by relying on first impressions, a Workplace Personality, or ‘High Potential Trait Indicator’ assessment measures a candidate’s level of the traits shown to have the greatest bearing on professional success.

An awareness of psychological factors will also help hiring managers to probe beneath candidates’ surface characteristics at interview.

To find out more about the top five biases that affect recruitment decisions - and how to beat them - download our free guide to Beating Unconscious Bias in Recruitment.