Kent County Cricket Club (Kent CCC) is one of the 18 first class county cricket clubs that make up the England and wales Cricket Board national structure. The club has used PPA and TEIQue to help improve individual player performance and is looking to roll them out across the player pathway. As High Performance Director, Simon Willis looks after the second team and the Academy as well as overseeing the Performance Squads' programme.
Download case study

A brand-new Wicketkeeper-Batsman, Sam Billings, was 22 and in his first full season at first team level at Kent, replacing long-serving and successful player, former England Wicketkeeper-Batsman Geraint Jones. Billings realised he was not batting to his full potential, and Director Simon Willis decided he needed to take action to help develop his player. 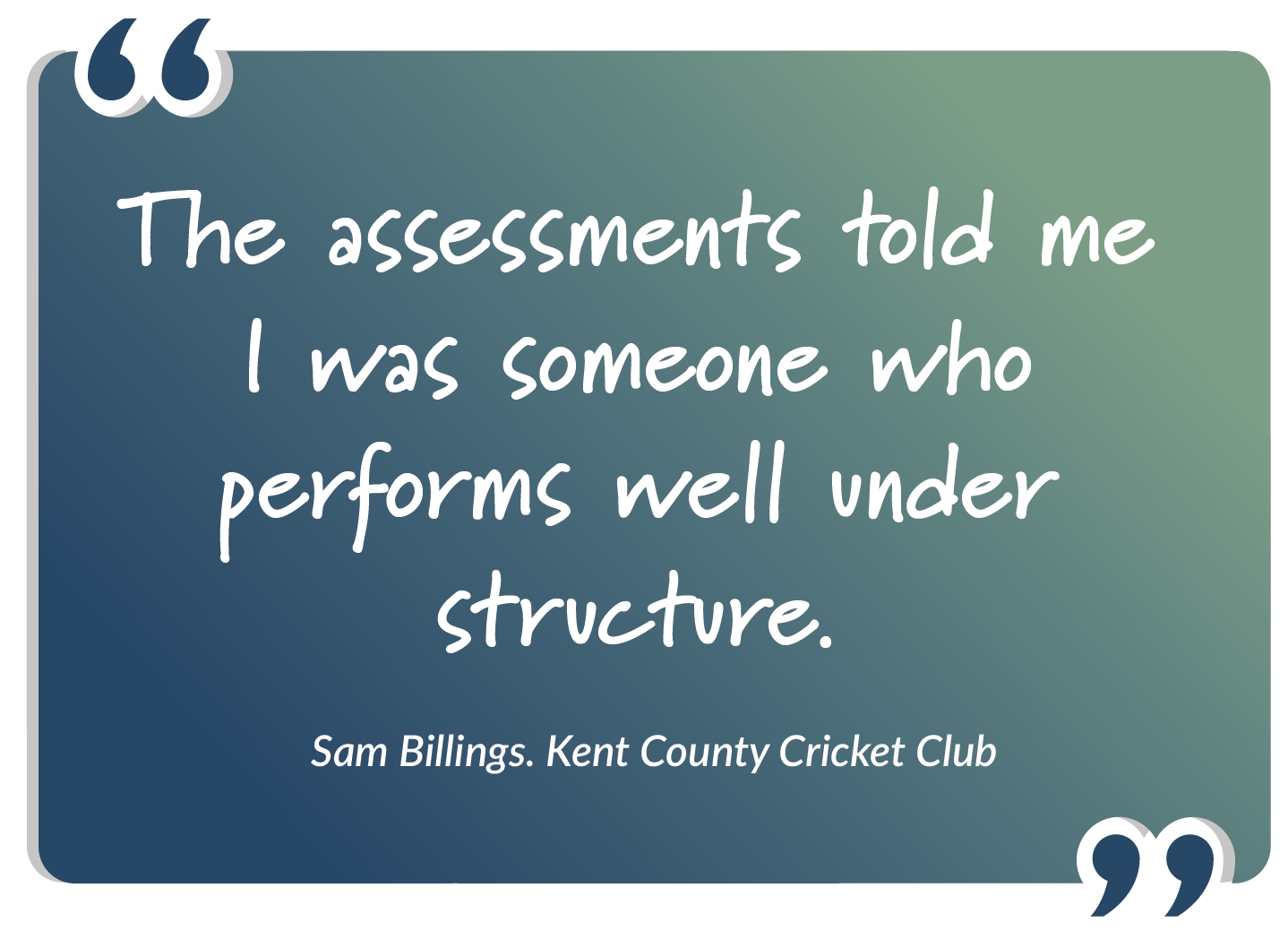 Willis, who was no stranger to psychometric assessments, decided that Billings, as well as other professional players, could benefit from the use of Thomas' behavioural assessment, Personal Profile Analysis (PPA). Willis began by profiling a few senior managers at the club to get an appetite for it, including head coach Jimmy Adams. The response was so positive, that the club signed up to use Thomas assessments just in time for the start of the season. 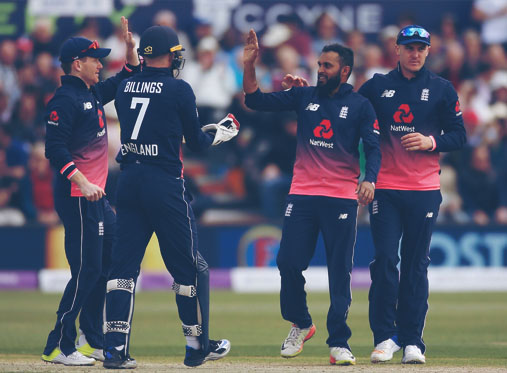 "Any tool which allows a sports person to realise their potential and their possible failings, will ultimately enable them to tackle any issues head on and it's something more clubs should do". - Simon Willis

The tools didn't just help a player realise their potential, it allowed them to see the opportunities beyond sport for the time when they retire. "I think the more we can emphasise their strengths and identify the kind o careers that may be open to them, they have a better chance of making that transition rather than coming to the end of their career and hoping someone will just give them a job, which might not be the right fit." Billings has since been selected for the England Performance Programme, awarded Player of the Year at the Spitfire Kent Cricket Awards and became joint winner of the Walter Lawrence Trophy awarded for the fastest hundred of the season in county cricket, all just five months on from his Thomas assessment. A year on, Billings received his first call up for England. "The assessment had shown me that when structure is put in place I thrive upon it, I needed consistency and as soon as I got it everything started to click into place." 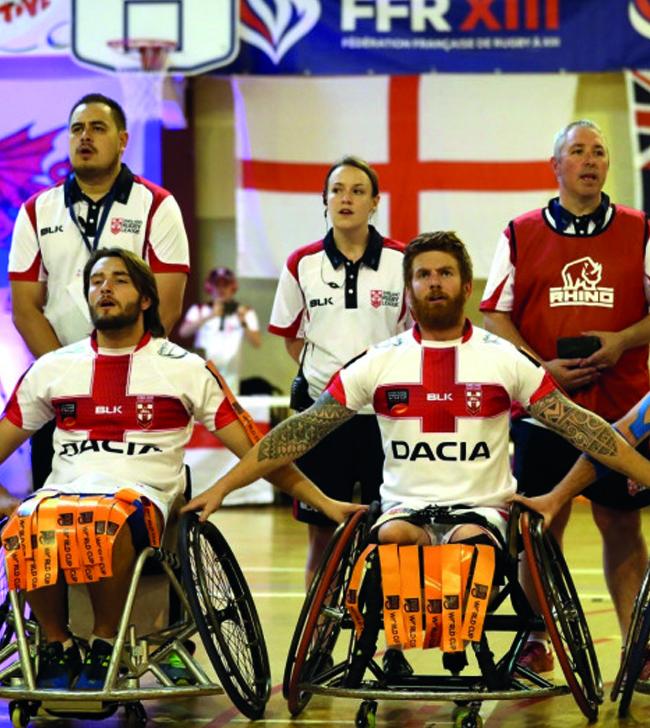 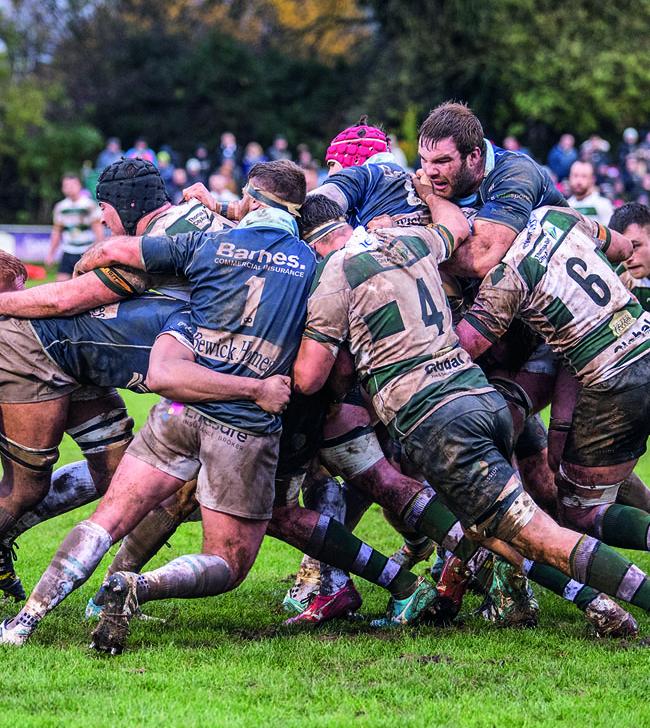 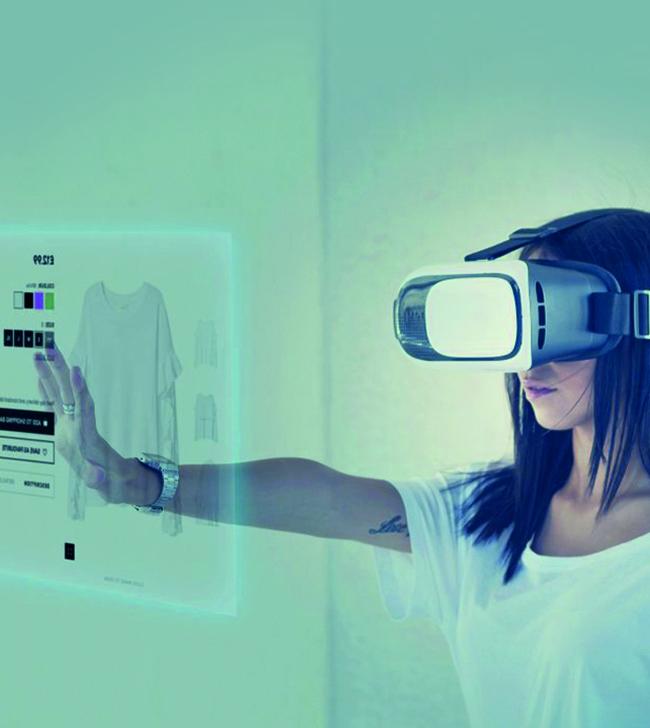 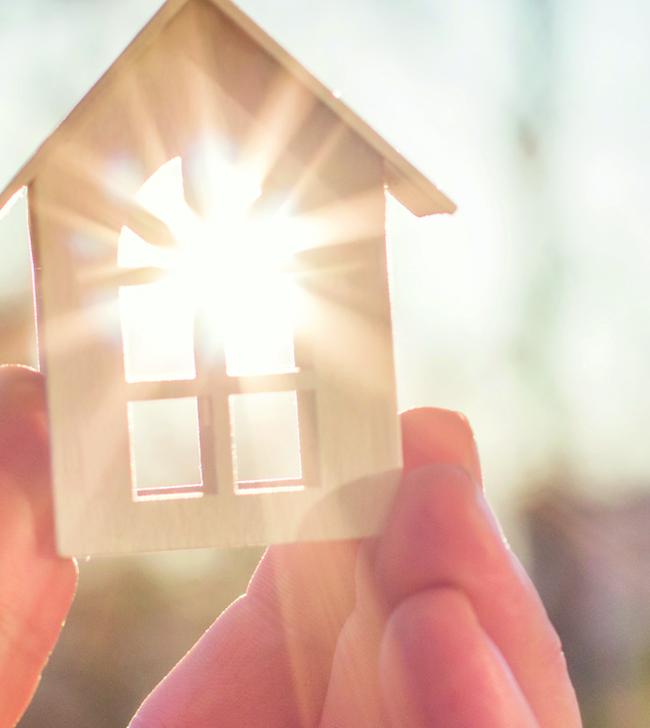 Using Thomas assessments as part of a growth strategy