Understanding a person's personality traits provides valuable insight into how they approach their work and whether their strengths may become their derailers. 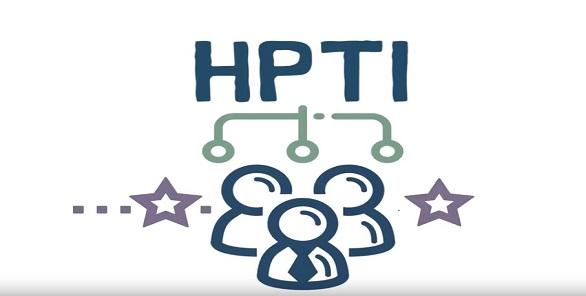 How do you know if someone is well suited to a certain job role or position? The Thomas High Potential Trait Indicator (HPTI) helps identify leadership potential by exploring a person’s personality traits.

How our workplace personality test works

Develop your employees’ strengths to ensure they reach their full potential in a role that’s right for them with Thomas' High Potential Trait Indicator (HPTI).

The HPTI is a simple assessment but by completing it, you will gain a comprehensive report into an individual's potential.

Use the HPTI to understand how different personalities interact with a particular function or role. Use this knowledge to develop their strengths and identify areas for improvement.

No Good or Bad Scores

Interpreting high scores on tests as ‘good’ and low scores as ‘bad’ is not true for the HPTI. The key point is that every set of scores indicates a preferred leadership style: just because you scored outside the optimum band does not mean you cannot lead. 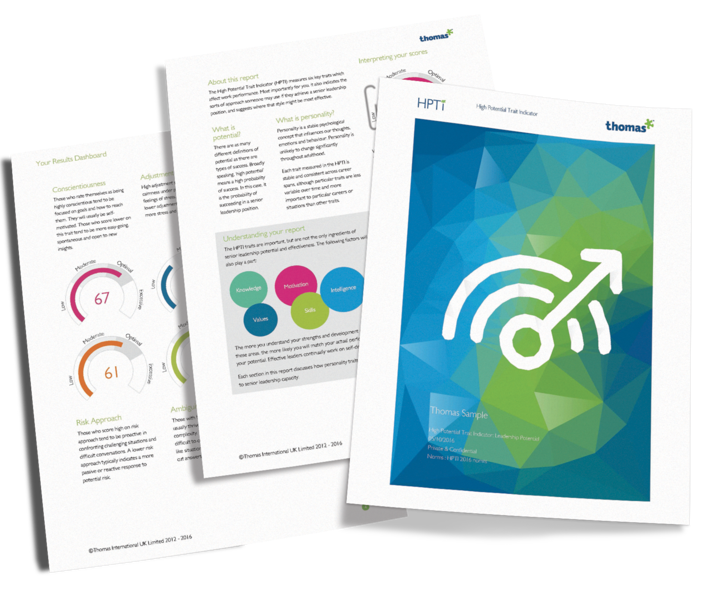 Validation: The HPTI has been extensively validated and optimised for workplace applications following psychometric research with thousands of participants with the acquired data being subject to advanced statistical methods.

For our senior team members, who are highly skilled and experienced people, HPTI has helped to bring clarity to conversations on where to go next helping us to put leadership action plans in place.

The High Potential Trait Indicator (HPTI) was developed by Ian MacRae and Adrian Furnham in 2006.

It has been designed based on an ‘optimality’ model, which assumes that personality traits can be considered ‘optimal’ based on the requirements of a particular job role or position, such as senior executive leadership.

A person’s responses are reflected back as a position on a continuum for each of the 6 traits, consisting of Low, Moderate, Optimal or Excessive. Too much or too little of a trait will have advantages as well as disadvantages. Certain trait levels can indicate a high potential to succeed, or potentially indicate characteristics that could de-rail an otherwise successful person. 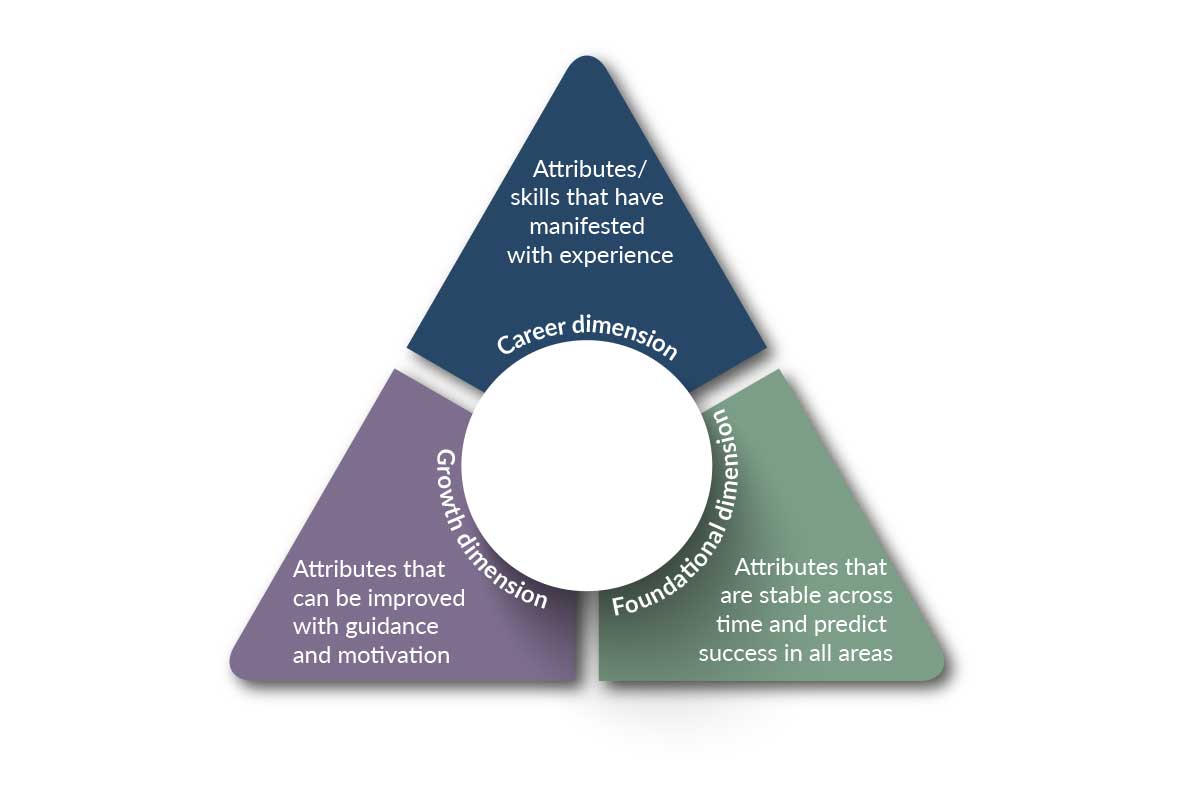 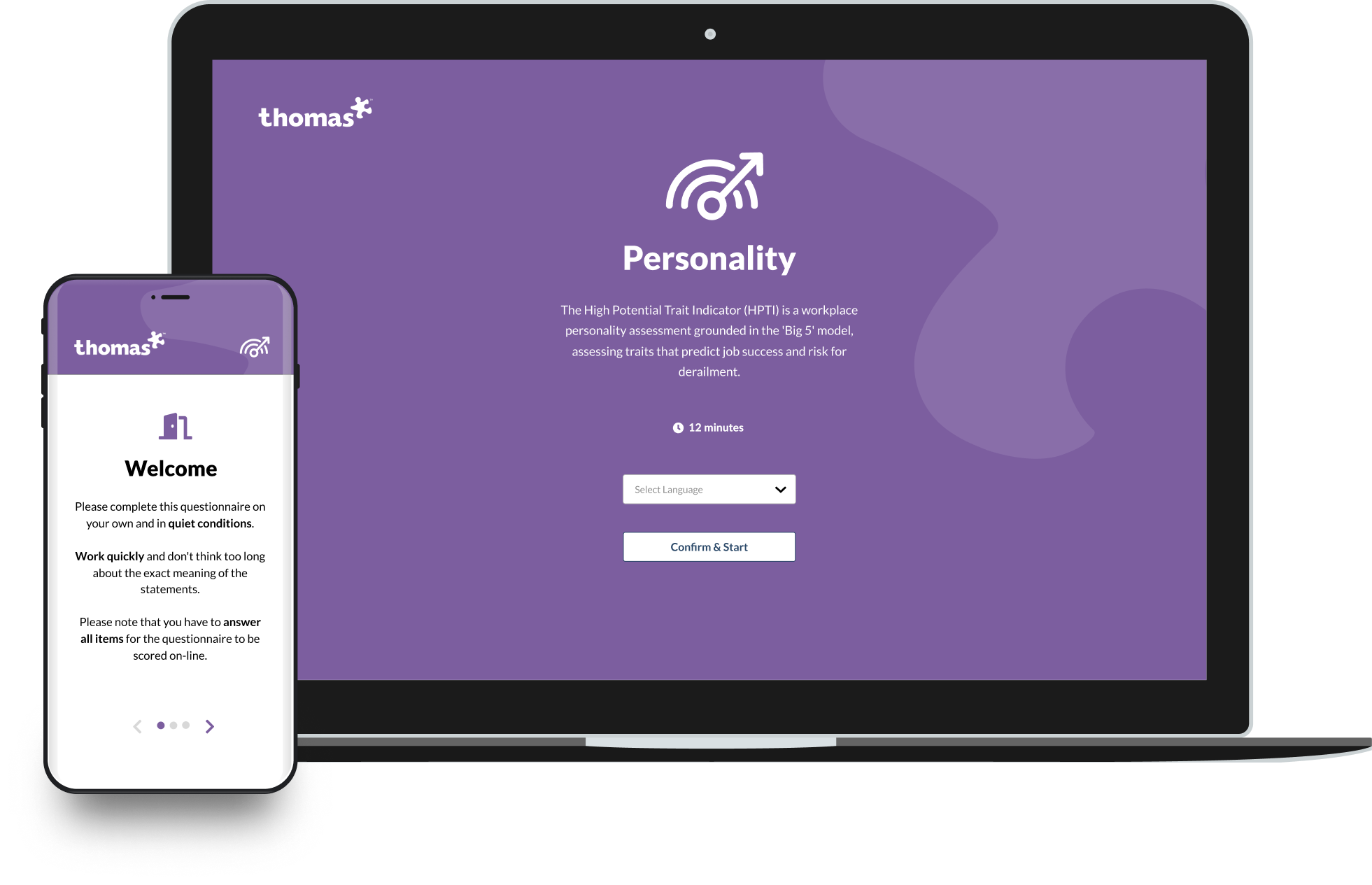 Format of the Thomas HPTI

The Thomas HPTI is a self-report questionnaire. Individuals indicate their level of agreement on a 1-7 Likert scale (1 ‘disagree completely’ to 7 ‘agree completely) with 78 unique items. The HPTI takes just 8 minutes to complete.

The HPTI has been extensively validated and optimised for workplace applications following psychometric research with thousands of participants with the acquired data being subject to advanced statistical methods. 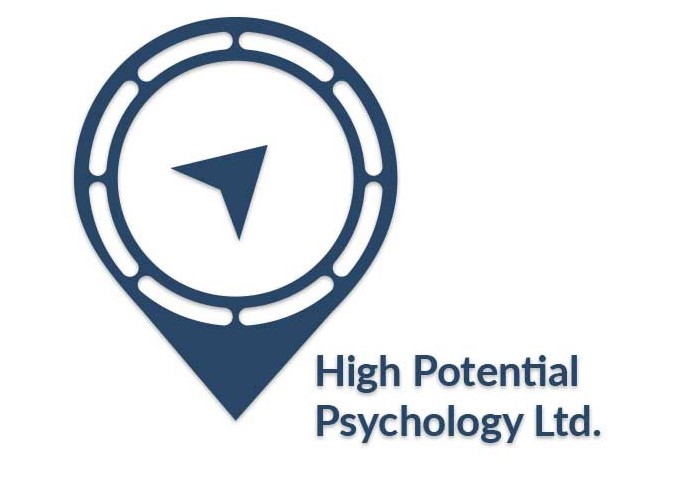 Join the thousands of companies using Thomas solutions to bring out the best in your people.
Get Started