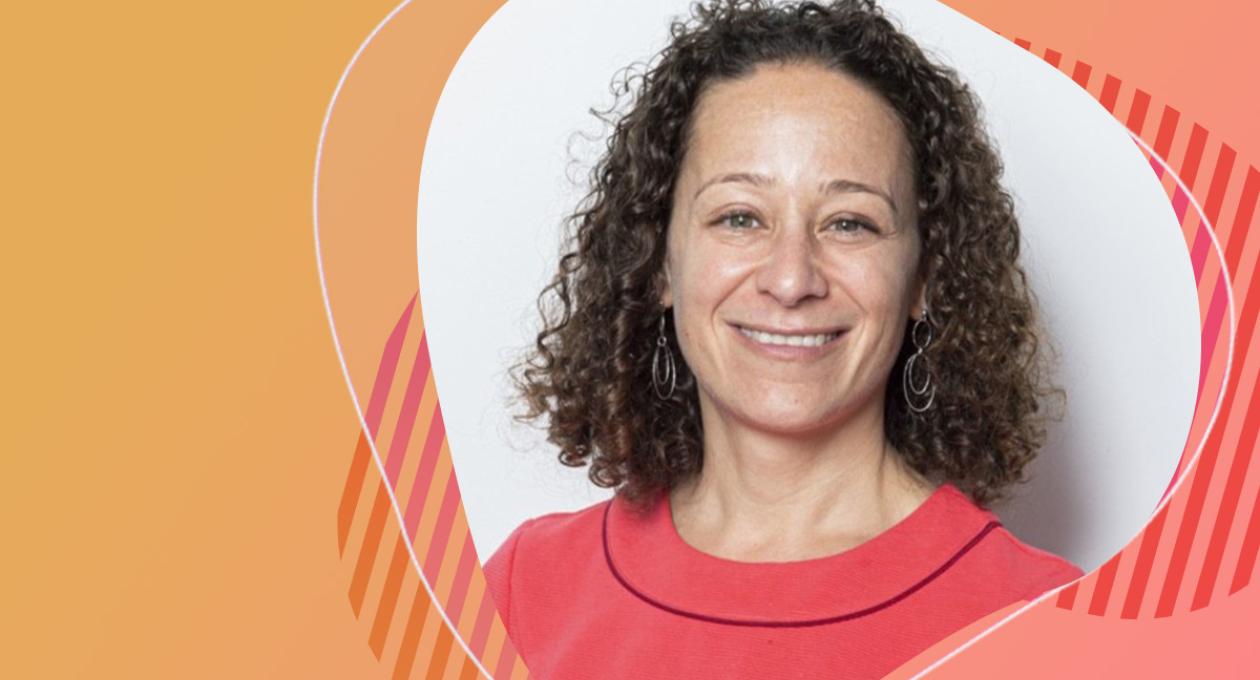 Alongside the arrival of Luke McKeever as the new Chief Executive Officer of Thomas International, Jennie Drimmer joins as Chief Sales Officer. Jennie brings over 20 years’ experience across the technology and professional services industry, with a focus on HR and business transformation. Jennie joins from an EMEA leadership role at Coursera, having previously led the EMEA team for Humanforce, and previously spent a larger portion of her career at CEB (now Gartner). We sat down with Jennie to learn more.

What excites you most about your new role?

We have a great opportunity to build and evolve our already successful global business, and I’m excited to be able to help shape that with the team.  We have such an interesting team blending a lot of new talent, who bring in their own ideas and best practices, with a lot of long tenured talent who know our solution deeply and are so committed to the business.  I’m keen to see what we can do to leverage these wide ranging, complimentary skillsets, and ultimately deliver the strong growth trajectory we are looking for as a business.  As a global business we also are uniquely positioned to leverage our truly global reach through our Channel partners which gives us unique further leverage to build upon.

How did you arrive at your present area of specialism?

I’m an accidental commercial leader, by which I mean the path I thought I’d have has taken some wonderful twists and turns.  As context, I studied Political Science and Latin American Studies, and intended to work in the non-profit sector. Predominantly, I grew up in Latin America, and always wanted to give back and address some of the issues that I saw there during my early life. Early in my career, I was worked in the non-profit sector, advocating and lobbying lawmakers and their staff in Washington DC’s Capitol Hill. Specifically, I was trying to get further funding and support for the organisation I was with, which supported the prosecution of child abuse cases. My career originated in a very different place from where I am now.

Then there was a Spanish-speaking role that came up at CEB, Corporate Executive Board which later was acquired by Gartner, and where I spent almost two decades. My husband was working there at the time and said, “Come over! It’s a Spanish-speaking role, it’s in research”. Fast-forward, and I am running a commercial team. How did that happen? It transpired because the focus of my role shifted into corporate strategy when I moved to London. I was essentially ‘talent spotted’ by one of our leaders at CEB. At that point in time, I had not seen many female commercial leaders, or even just commercial people, and so I didn't even think about going into Sales. But I made the jump from corporate strategy into Sales, and looking back on where I am now, it's been quite a journey.

Some consistent themes across that time have been a focus on HR, across many years, and a commercial focus spanning across all EMEA regions. Funnily enough, I wrote a report early in my research career at CEB called, ‘The State of Recruiting’ circa 2000 or 2001. It's incredible to be where I am now, having forayed into organisational design on the tech side, and Humanforce, a time and attendance organisation that was –like Thomas– a private equity backed company with founder-owner heritage. Most recently I worked at Coursera in the EdTech space, scaling the EMEA commercial team and driving through our 2021 IPO, and now of course here at Thomas.

One of the things I love about working in the HR functional terrain, and about the HR tech terrain in particular, is that so many of the good solutions like ours really impact people’s lives. Our solution , impacts the roles people get, the roles people want to have, the fit of those roles, the way teams come together, and the way teams operate, amongst many other things. I think that's really exciting.

How would you describe your leadership approach?

My approach to leadership follows a servant-leader model. Which means that I am part of the team, and the team is the most powerful part of what I can build. I am not here to proclaim edicts on high, or to tell people what to do. That knowledge largely exists. It's my role to ignite that expertise, let it loose and get people inspired, excited and creative, and able to pivot and learn, while also building out systematic processed that allow us to make good practice standard and successfully scale. For me, what a leader is here to do is so much about culture. A culture where it's safe to make mistakes, to ask for help, and to have questions.

Ultimately, we are all accountable to the business and need to constantly work to get better, so it’s critical to me that people within a team are comfortable giving and sharing feedback. It’s a muscle that every single person must exercise. Feedback shouldn't feel like a threat. There needs to be the right cultural environment to enable this of course, but feedback is really important, because in Sales, every week, every day, you need to get better and stay clear on your plan to make your number.

Can you tell us about your own Thomas assessments and which aspects were most insightful?

I am a high ‘Dominance’ profile. And when I say ‘high D’, I mean that Gillian laughed and said, “You are off the charts high D”. What's interesting about that, what’s important, is that there have been points earlier in my life where I could easily become frustrated when working with others, and they would get frustrated with me, because perhaps they don’t move at the same pace that I do at times or have the same communication style. Maybe they're a little bit more conservative in their approach to things, or they need time to reflect on something before forming with a response, all those sorts of things.

At Humanforce we were big advocates of the importance of DISC profiling within the business. We literally had our profiles on the name tags on our desks, so that when you were approaching someone, you could say, “Okay, this is them and I need to flex my communication to suit their profile”.  I found that such a huge unlock, because it taught me that I'm not right or wrong, and nor is the other person. We're just coming at things from a different place. I think that is important. The interesting thing in terms of my Thomas assessments was seeing the consistency across the three different zones, including my work mask.

A high ‘D’ profile can cause a lot of challenge for the people around them if they don't have another key component (which thankfully the Thomas assessment showed I have!), which is a high degree of emotional intelligence. The ability to flex to other communication styles, to manage oneself, one's own emotions and behaviours, and how you choose to show up. I practise mindfulness and meditation, which I think has strengthened that muscle. It’s much stronger now than it would have been twenty years ago. So that was an interesting takeaway from my Thomas profiles.

What is the best piece of advice you have received?

I don't know if this is the best piece of advice I’ve ever received, but it's the first thing that comes to mind. It was from the CEO of Humanforce, which was a very similar business to Thomas in that it had been founder-owner run and had private equity backing for the first time. It was at a similar point of transformation and the new CEO who took over from the founder talked about ‘strong opinions, loosely held’. I really like that. It really stuck with me, because I'm a very opinionated person, (as anyone who's met me will attest to), but I think that ‘loosely held’ part is important.

It's just my opinion, it doesn't mean it's right or wrong. I'm wrong all the time. I think that this is an important piece, because a lot of times we get entrenched in our opinions. We've seen where that leaves us in the world as well. I think that keeping that open mind and treating and talking about things as hypotheses is useful.

The other thing that I would say is less an explicit lesson that someone shared with me than a lesson that I try to pass on to others.  It is: ‘assume positive intent’. In a remote world, where we're emailing and ‘Slacking’ without seeing and relating to each other in person, it's even easier to ruminate or attribute a meaning to things that is not necessarily there. That is something that I talk about a lot with my team and find very important.