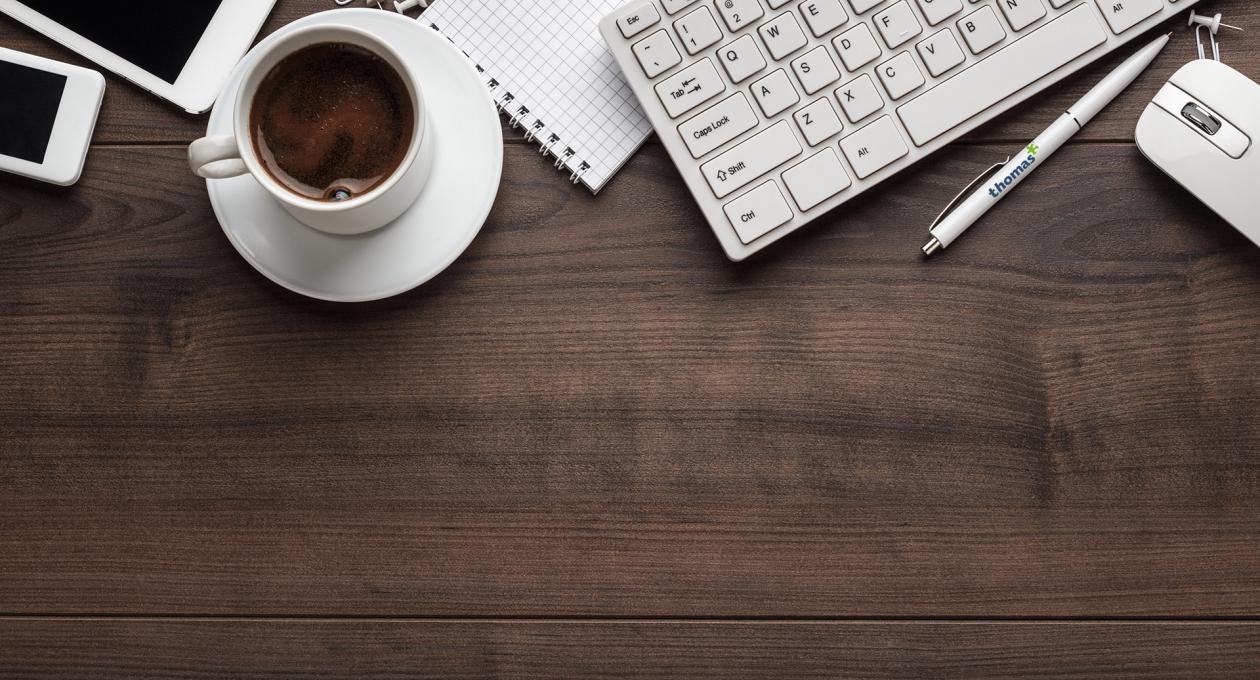 Recruitment is broken. New data reveals over half of new hires aren’t working 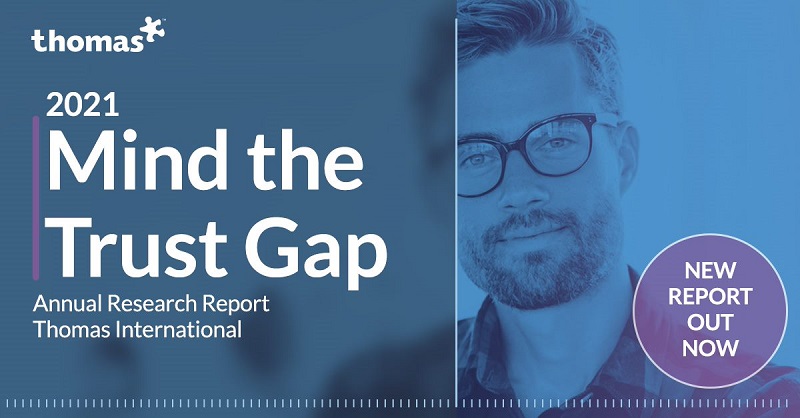 Over half (57%) of all hires made in the last 12 months are not working out in some capacity, with 25% not working out at all, according to latest research from Thomas International (Thomas), the global talent assessment platform provider.

The research reveals a significant and growing trust gap in the recruitment world; as the average cost of hiring a new employee reaches the dizzying height of £3,000 in the UK and businesses struggle to get back on their feet following the disruption caused by COVID-19.

The research further reveals that a range of systematic issues are the root cause of almost half of these failed hires and are fundamentally undermining trust in recruitment. The top offenders include complicated, elongated processes - an issue for 31% - inability to test culture or role fit (31%), over reliance on gut instinct (29%) and a lack of transparency (30%).

While two in five (41%) hiring managers cite finding the right candidate in a remote hiring environment as their biggest recruitment challenge today, this is really a smokescreen obscuring some troubling, long standing issues. Recruitment has been broken since before the pandemic.

“Recruitment is broken.”, comments Sabby Gill, CEO of Thomas. “Businesses that don’t take action to fix it will face significant challenges as they look to accelerate hiring over the next couple of years, establish workforces that are fit for the future, and rebuild and reshape teams to take advantage of new economic opportunities.”

Luckily, the report reveals nearly a third (30%) of respondents think it’s critical to improve the quality of recruitment processes, with a further 55% saying it’s important. This maps to an overriding sense of a need to evolve hiring systems and establish a different overall approach in recruitment. One which, if executed well, will close the trust gap that’s undermining hiring.

The report further found 39% are having difficulties with candidate differentiation, while an overwhelming 77% see bias or a lack of diversity in their current hiring processes as a significant to moderate challenge.

Brexit concerns haven’t gone away either; four in ten (37%) say it’s still a big influence on hiring and skills acquisition.

Digitisation, AI and emerging technologies is also bubbling away, with 35% saying it’s the second biggest driver in their business. Despite the headlines, the gig economy isn’t as influential as other factors. Over half (57%) say it’s the fourth biggest influence on change, and just 3% put it top.

We can’t ignore that remote working due to COVID-19 is having a significant impact on recruitment, with 44% of businesses saying it’s their biggest driver of reshaping existing hiring practices.

Sabby Gill continues, “Recruitment is on the rise in 2021 after a slow year, so getting things right is vital. Hiring managers need to look beyond the CV to an individual’s true potential. If you find the right person - through aptitude and behavioural testing - then you don’t need to worry about which university degree they have. With the right training, apprenticeship schemes and more, British businesses can not only solve the skills gaps they’re facing now, but also plan ahead for the jobs in the future that don’t even exist yet.”

Founded in 1981, Thomas International transforms the performance of organisations around the world through smarter people decisions, looking beyond just skills and experience to identify the true potential and capability of people. Its talent assessment platform combines technology, psychology and data to make the complex nature of human behaviour, aptitude and personality easier for everyone to understand. Today, Thomas helps over 11,000 companies across 140 countries unleash the power of their people.