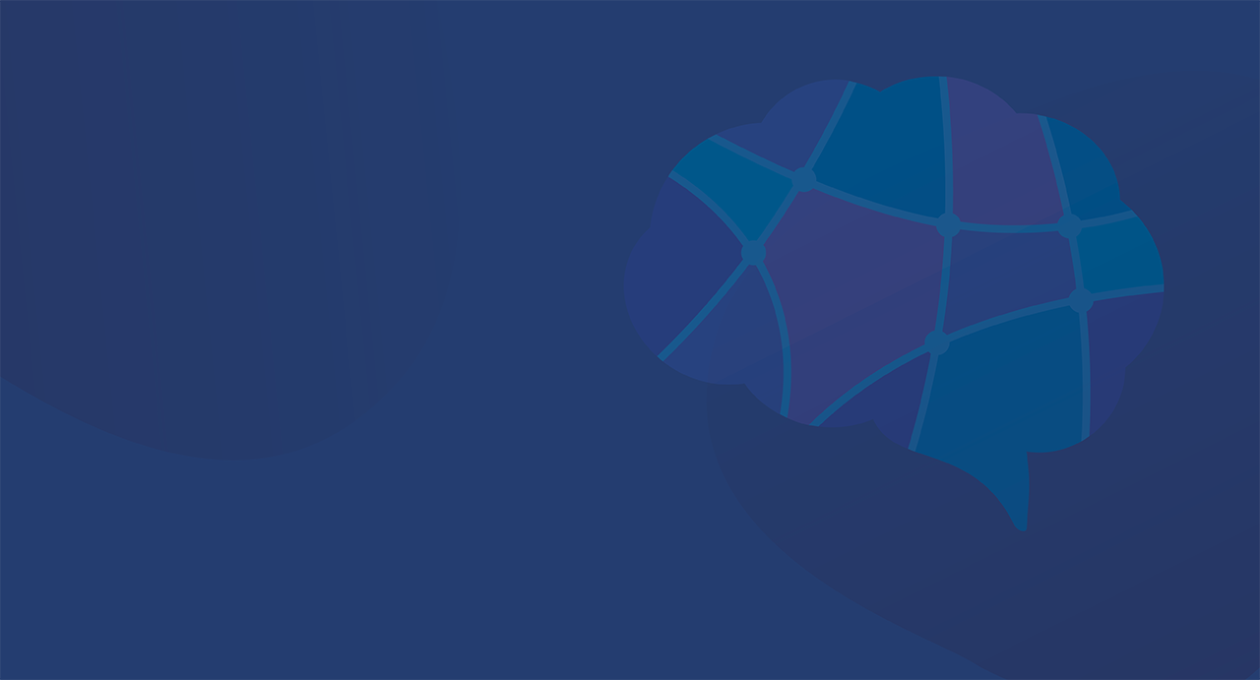 For neurodiverse candidates, psychometric assessments can be intimidating. But Senior Manager of Psychology at Thomas, Stephen Cuppello, is dyslexic himself, and wrote his PhD on the psychology of intellectual disability. He is dedicated to ensuring that neurodiverse individuals aren’t disadvantaged in psychometric assessments. This article shares research on this topic undertaken by Stephen and Thomas’ Lead Specialist Psychologist Mollie Tatlow. It also presents their top tips for ensuring that your neurodiverse job applicants have a positive candidate experience.

The term ‘neurodiverse’ was coined in 1997 to change the narrative around autism spectrum disorder. The word ‘disorder’ has negative connotations, which were detrimental for those people to whom it was applied. The new term ‘neurodiverse’ traded the defamatory ‘disorder’ with the recognition of autism spectrum disorder as another form of diversity. Neurodiversity is characterised by thought patterns, behaviours and learning styles that deviate from the ‘neurotypical’ or normal.

Neurodiversity in the workplace

From a general diversity perspective, more diverse teams are more likely to be innovative, agile and successful. JP Morgan is one of a clutch of companies investigating the impact of neurodiversity on productivity. In their research, they discovered that teams that included neurodiverse members saw a 30% uplift in productivity. Employees with Autism Spectrum Disorder were also found to make fewer errors than neurotypical employees. Contrary to received wisdom about autism, the neurodiverse individuals’ productivity also increased by 90-100% when they worked in teams.

Dyslexia is common, affecting approximately 10% of people, and is characterised by difficulties in reading or spelling, rather than a lack of intelligence, motivation or skills. Dyslexia exists in every culture and has a genetic component. It is also on a spectrum, with impairments far more profound for some people than others, making binary diagnosis unhelpful. Challenges with reading and spelling stem from difficulties in decoding rather than understanding language. Dyslexia often co-occurs with other conditions like dyspraxia, dyscalculia and hyperactivity disorder (ADHD), representing a vast range of different experiences.

Listen to Thomas’ Senior Manager of Psychology, Stephen Cuppello, discuss his own experience of having dyslexia.

Data scientists use differences in mean scores for a particular population to assess how different groups of people might be impacted by an assessment. Differences in the processing of information, thought and behaviour such as those seen in neurodiversity are directly linked with assessment-taking, so Thomas’ Science team reviewed the distribution of assessment data for the neurodiverse population against the neurotypical one.

Before diving into the differences in assessment results observed for neurodiverse and neurotypical people, it is also worth noting that differing scores are not always because of neurodiversity. Test-taking anxiety can also have a negative impact on performance. An individual’s concern that their condition won’t be given fair treatment in the assessment process, or previous negative experiences can increase anxiety. Due to the barrier to employment that neurodiversity continues to be statistically, the likelihood of test anxiety is especially high in this population.

These statistics must be interpreted with caution, because as mentioned above, neurodiversity is a spectrum, and every individual is different. We found that there was no discernible impact of neurodiversity on behaviour. However, neurodiverse people scored slightly lower in ‘adjustment’, and slightly higher in ‘curiosity’ in the Personality assessment than the neurotypical cohort. Although this is a small effect, it could reflect neurodiverse people’s greater affinity for inventing coping strategies and solutions to complex problems than people who consider themselves neurotypical.

Thomas’ Science team also found that neurodiverse individuals scored slightly lower in self-control and globally in the Emotional Intelligence assessment, but also scored slightly higher in Aptitude than neurotypical participants. Given that the Aptitude assessments entails tasks related to literacy and numeracy. it might be surprising that neurodiverse people performed better at the assessment overall. This highlights the diversity in neurodiversity, and the importance of adjusting for it on a case-by-case basis.

The same is true of dyslexia, and the impact it has on someone taking an assessment. Broadly, dyslexia has very little impact on personality, behaviour or engagement assessment scores. However, dyslexia is likely to unreliably depress scores in an Aptitude assessment. However, the degree to which this is the case differs widely for people with dyslexia. Research shows that half of this effect (the depression of Aptitude scores among people with dyslexia) is attributable to higher test anxiety, which uses up cognitive resources.

For more information about how to ensure your neurodiverse applicants have a positive candidate experience, download our whitepaper, Rethinking Diversity.