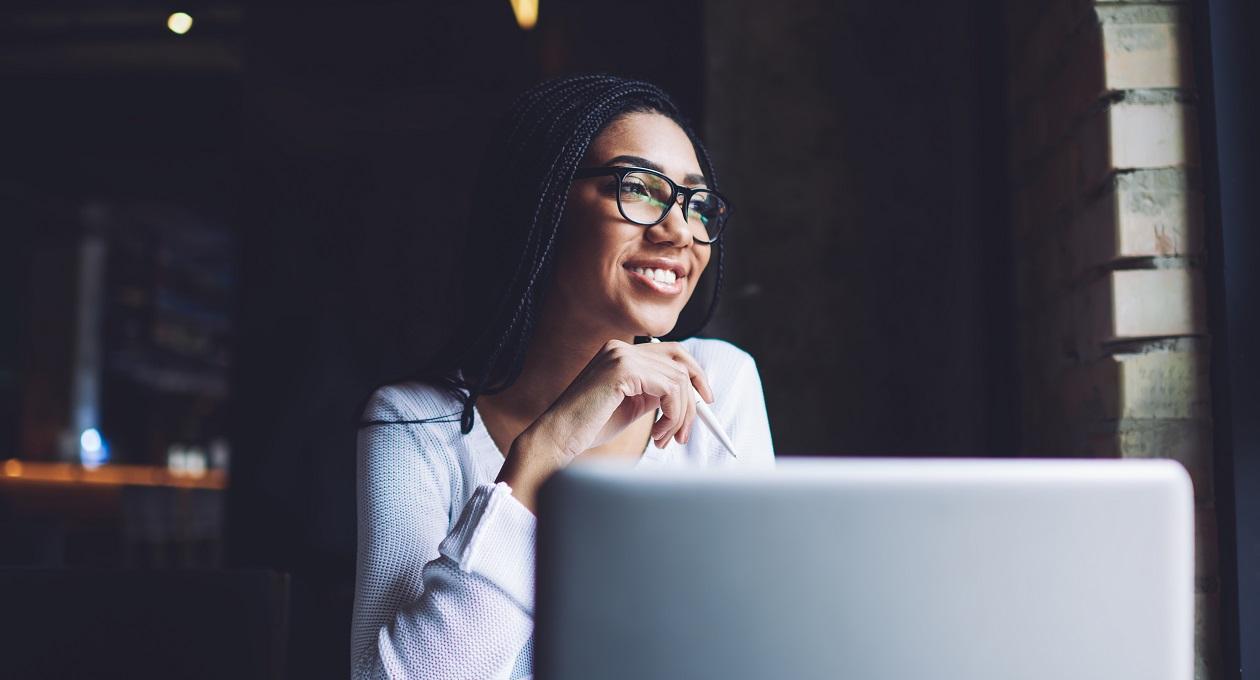 Which Personality Attributes are Most Important in the Workplace

We all have different personalities and when it comes to the workplace we have experienced teams that gel and others which don’t quite manage to. But for hiring managers, understanding people and their personalities is part of the recruitment process that is often overlooked but now, becoming more important.

From being able to identify potential future leaders to finding team members who require little to no man management or helping those who are detail oriented but may not be the best candidates for public engagements, understanding which personality attributes are most important in the workplace is a business necessity in today’s fast paced, fast hiring world.

In this guide we will discover more about the big five personality traits, how personality affects work performance, the common characteristics of good employees and finally which personality types are the most valuable to employers.

The big five personality traits have been extensively studied and we have covered the topic in one of our blogs that you can read in more detail here. The five basic personality traits is a theory coined in 1949 by D. W. Fiske (1949) and later expanded upon by other researchers including Norman (1967), Smith (1967), Goldberg (1981), and McCrae & Costa (1987).

Researchers had spent years trying to pin down character traits as a way of analysis of people’s behaviour. At one point Gordon Allport found over 4000 traits. Even when this was reduced to 16 it was seen as too complicated. This is where the five big personality traits began.

Openness is a characteristic that includes imagination and insight. The world, other people and an eagerness to learn and experience new things is particularly high for this personality trait. It leads to having a broad range of interests and being more adventurous when it comes to decision making.

Conscientiousness is a trait that includes high levels of thoughtfulness, good impulse control, and goal-directed behaviours. It is commonly associated with people who work in science and even high-retail finance where detail orientation and organisation are required as a skillset.

It is easily identifiable and widely recognisable as “someone who gets energised in the company of others.” This, amongst other traits which include, talkativeness, assertiveness and high amounts of emotional expressiveness have made extraverted people widely recognisable over many years of social interaction.

Agreeable people will show signs of trust, altruism, kindness, and affection. Highly agreeable people tend to have high prosocial behaviours which means that they are more inclined to being at the service of helping other people.

Neuroticism is characterised by sadness, moodiness, and emotional instability. Often mistaken for anti-social behaviour, or worse a greater psychological issue, neuroticism is a physical and emotional response to stress and perceived threats in someone’s day to day life.

In today’s hiring and management practices, it has become more common for managers to both recognise and understand the importance of understanding personality types. When recruiting, these big 5 personality traits are what underpins the use of personality tests and assessments.

When it comes to performance in the workplace, studies and experience has shown that personality can affect all aspects of a  person’s performance and behaviour. From things such as the correct personality with job position or if someone deals poorly with stress how is this managed on a daily basis with their job duties?

Because recruitment is an expensive and time consuming task, it makes sense to recruit the right people into suitable roles - and avoid the consequence of a ‘bad fit’ that prompts a new recruit to leave. Alternatively, you want to have recruits fit well with their colleagues and having similar personalities where best suited so that you can maximise productivity amongst colleagues and teams.

So how can personality affect work performance based on the big 5 personality traits? Here are just a few examples:

When an employer understands different personality types they can better manage individuals to help them overcome challenges, improve productivity and help them to achieve their potential within the organisation.

The traits of a  good employee are linked to their personality and approach to their responsibilities. For example, having someone who is high in conscientiousness is going to be more in tune with the organisation’s goals and be less impulsive which makes them dedicated to their role. Certainly, these are traits of a good employee.

It’s more than just reliable time-keeping, but also reliable performance, reliable work quality and reliability when being asked to go above and beyond if required to do so.

It is without question just how important leadership can be in the workplace. Good employees know that even if they are not senior or in a management position they can lead teams, people or projects to conclusion. Leadership is important to team management as well as achieving the company goals.

Good employees know how to get on with their role which is why self-reliant, independent employees are able to perform their roles with minimal / nil supervision.

The lack of needing to man-manage employees cannot be underestimated. It allows for senior management to focus on the big items/goals for the business.

Honesty and trustworthiness in the workplace is again, an important factor for any employer. Good employees are usually trusted because of these qualities. Being able to demonstrate integrity and ethics in the workplace is just as important as this will give employers less to worry about and again, focus on the bigger picture for the organisation.

Ambition can be a great motivator for workplace performance. However, if ambition is not fulfilled, it may result in good employees leaving for greener pastures.

Good employees may also show signs of creativity, which is vital in problem solving. Employers value creative employees as they enhance workplace collaboration and can adapt to change more easily.

Self-awareness in employees enables them to recognise their strengths and weaknesses. It also aids in interactions with workmates.

Tenacious, dedicated employees are valued by their employers as they strive to find solutions to challenges - and don’t give up easily.

People who are excellent collaborators tend to be good team workers.
These attributes are examples of excellent interpersonal skills which are highly valued.

Having excellent communication skills is highly valued by employers.

People who can communicate clearly and effectively with their team, managers, clients and others often make ideal employees.

Which personality traits are most valuable to employers

If you’re looking to develop your teams based on finding the right personality traits, then you have to consider a few different things. Is this all my recruitment should be based on? Are there other assessments which can be used to help determine if I’m finding the right candidate for the role/business?

Of course, you can use the Thomas Recruitment Platform to help identify the big 5 personality types and use the necessary assessment tools to help narrow your search for the right candidate for your organisation.

Overall, studies and analysis of large sets of data to determine which personality traits are the most accurately predictive of job performance and which are most highly valued by employers indicate that - Conscientiousness – which involves being dependable, persevering, and orderly–was by far the most highly sought after personality attribute for job applicants.

But why is conscientiousness ranked so highly? Here are some reasons why conscientious people are seen as the most valuable personality type to hire:

Another trait may be Agreeableness – which indicates cooperative behaviour as well as being flexible and tolerant. Studies have shown that this was the second most valued personality trait.

Understanding which of the personality attributes that are most important in the workplace such as conscientiousness, agreeableness or extraversion can help organisations recruit and retain the best staff for years to come. The Thomas Personality assessment assesses six core traits which help identify the best candidate for a role.

To find out more about how Thomas tools can help you make smarter recruitment and development decisions, speak to one of our team.