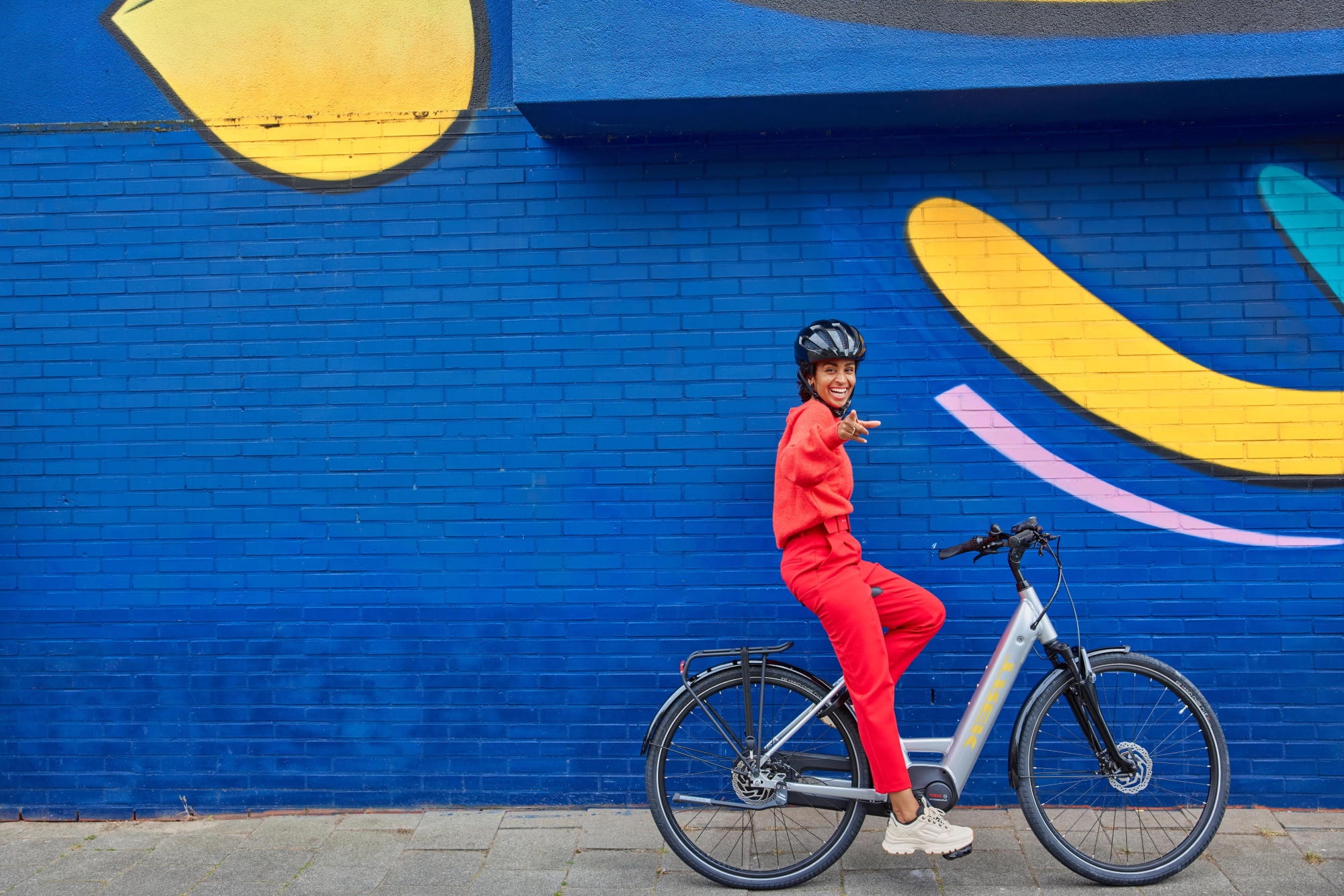 Trek Bicycle Corporation is the largest bicycle manufacturer in the United States. The originally American company, headquartered in Waterloo, Wisconsin, has offices around the world. Trek's Benelux office is located in Harderwijk (the Netherlands), while its European distribution centre is in Wijchen (the Netherlands). Besides an extensive dealer network, the organisation currently has ten shops in the Benelux. This number will be further expanded in the coming years.

Since its establishment in 1976, Trek has made an international name for itself with mountain bikes and road bikes, and uses the knowledge gained in the process to develop all types of bikes, including e-bikes. The development of these e-bikes is done in the Netherlands, at the Benelux office in Harderwijk.

Rachel Bulsink is Trek's Human Resource Manager in the Benelux. She manages a team of three employees. "The four of us are responsible for all HR-related activities in the Benelux. This ranges from recruitment and selection to everything concerning salary and from personnel administration to colleague development," says Rachel.

For the Benelux office as well as the distribution centre and the various shops, Trek is always looking for the right talent. "We are regularly looking for reinforcements for the logistics, marketing and customer care departments, for example," Rachel explains. "We have found that just conducting interviews does not always get to the heart of a candidate. A CV and a first interview certainly give a general impression of someone, but the really deep insights into a candidate are missing."

In addition to a solution that could help select the right talent for the organisation, Rachel was also looking for a tool that could help improve collaboration between colleagues. "Only when you know how someone is put together, you understand why someone works and reacts in a certain way and you can adjust your own behaviour accordingly," says Rachel.

Trek has been using Thomas International's Personal Profile Analysis (PPA) during the recruitment process to its full satisfaction for several years now. This assessment provides insight into how people behave in the workplace. Rachel: "We usually use the assessment after the first or second interview we have with a candidate. The main reason for us is to see if the image we have of a candidate is indeed correct. We are increasingly using the option of creating a job profile in Thomas International's Hub. This helps us to make clear choices in the job description and forces managers and the HR department to think carefully about which behavioural characteristics are really important for a particular position."

Besides using the PPA during the application process, this assessment is also used during team sessions for the management team. Rachel explains, "We find it very important to facilitate good cooperation as much as possible from within the company.  This is why we have already organised several team sessions with the aim of getting to know ourselves and the other person better." The underlying idea here is that only when you are aware of your own preferred behaviour but also that of the other person, can you adjust your own behaviour to ensure that the cooperation runs in a pleasant way.

Such a session provides important insights from which the team can benefit permanently. "New colleagues have recently joined the management team. That means the interaction in the team is changing. A team session provides insight into who has what place in the team, how decision-making proceeds and how we can support each other in developing our areas for improvement." The results of the training have been so positive that the possibility of organising similar sessions for managers and their teams is being explored.

Using the PPA during the application process has been so successful for Trek that Rachel and her team plan to apply this assessment to all vacancies within the organisation. "Every candidate who completes an assessment receives personalised feedback from us. We find that candidates often initially find it exciting to take an assessment, but in the end they are actually always very happy with the self-insight they gain and are positively surprised by the accuracy of the results. We have never experienced anyone not recognising themselves in the results of the assessment."

Ideas for using the assessment much more often in the future abound for Rachel. "At the moment we only use the test during the application process, but I see many opportunities and leads to use the assessment for further development of colleagues. Since Trek is an international company, I am connecting with my HR colleagues in the other countries to see if they can also start using the assessments."

Recently, Trek switched from purchasing individual units to a subscription structure. Rachel explains, "Now that we plan to use assessments more often, it is more interesting for us to opt for a subscription. This has financial advantages, but also definitely benefits in terms of easier use of all the reports available within the platform. This way, we can get the most out of the assessments." 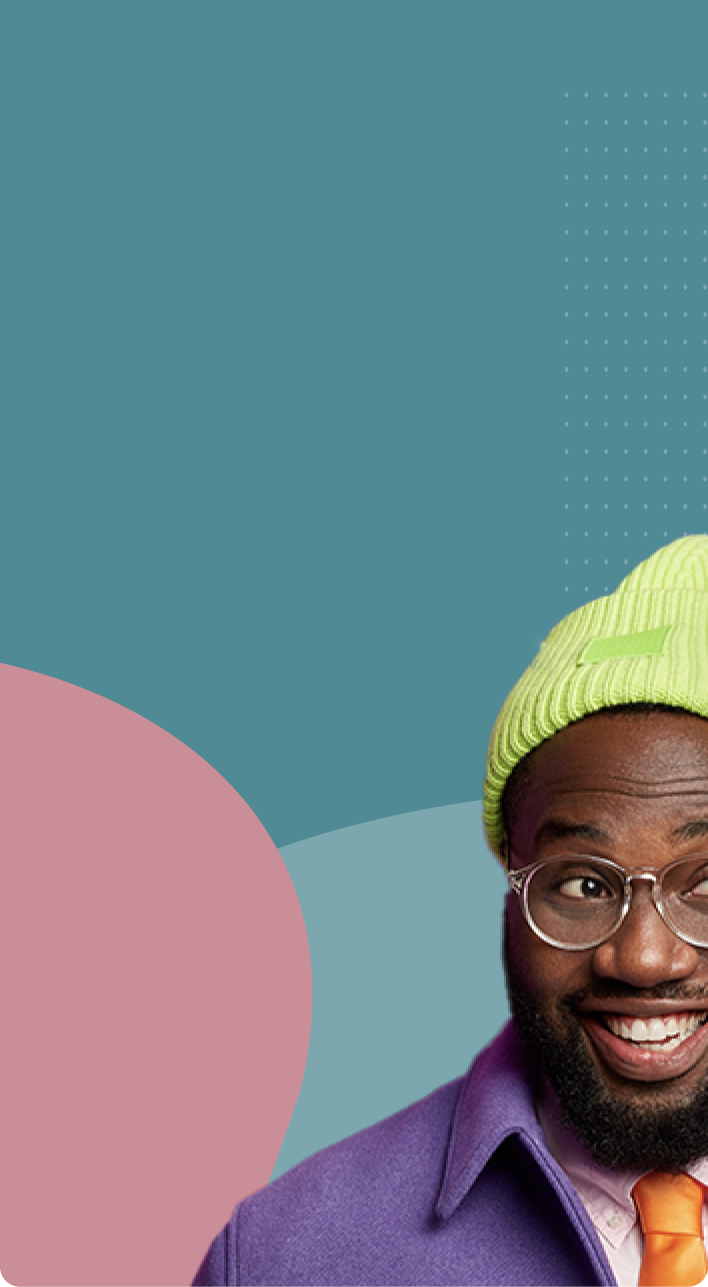 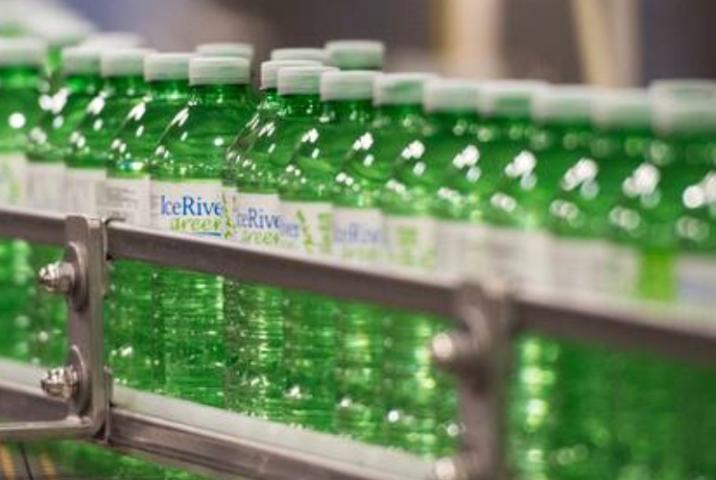 Unleash the power of your people with Thomas